The former colonial city is located 170 km from the capital on the National 7, it is part of the central highlands, it is a spa town with a cool climate and surrounded by volcanic massifs. Known as «the city of water», there are also historical monuments like the “Hotel des Thermes”: built in the early 20th century, it is in this oldest hotel in Madagascar that the king of Morocco Mohammed V was forced into exile.

Antsirabe is also known for semi-precious stones such as amethyst, topaz or beryl: visiting stone carvings and miniature workshops is recommended. 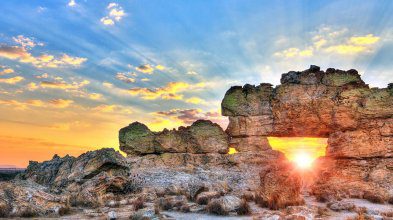 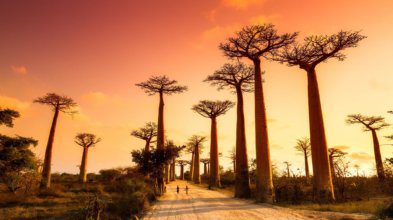 Treasures of the west and magic of southern madagascar 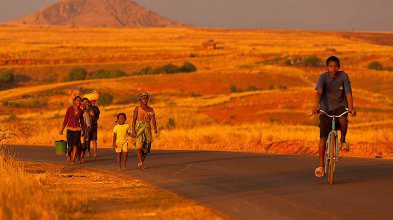 Escape to the land of adventure – madagascar